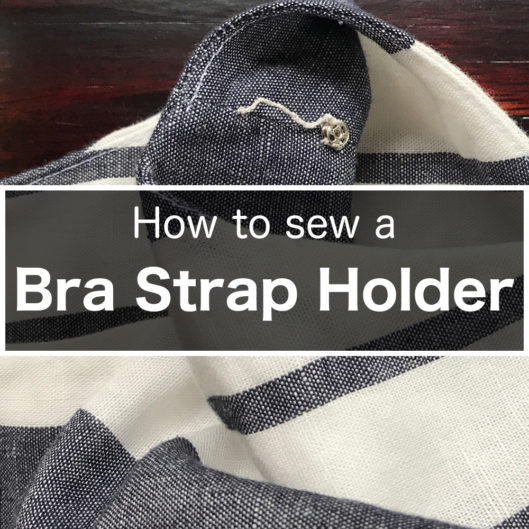 I know that some ladies intentionally show their bra straps for some garments they wear, but it’s very annoying to me when my bra straps peep out of my clothes without my approval. One way to combat this disobedient behavior is to sew on a bra strap holder. There are actually no-sew solutions out there […] 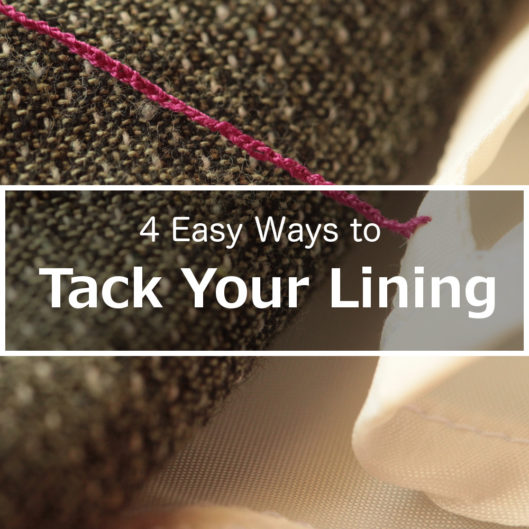 Tacking the lining loosely to the garment is a technique used in several Itch to Stitch’s patterns. These tacks are called as “French Tacks”.  (I just looked up how many “French” sewing terms there are. Apparently we have French canvas, French curves, French darts, French seams and French tacks. The French seems to have invented many […] 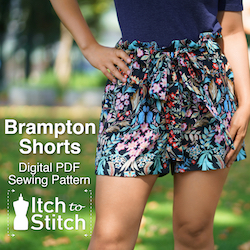 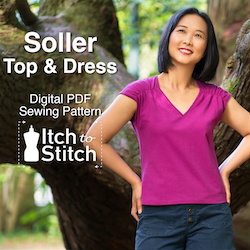 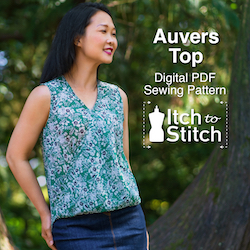